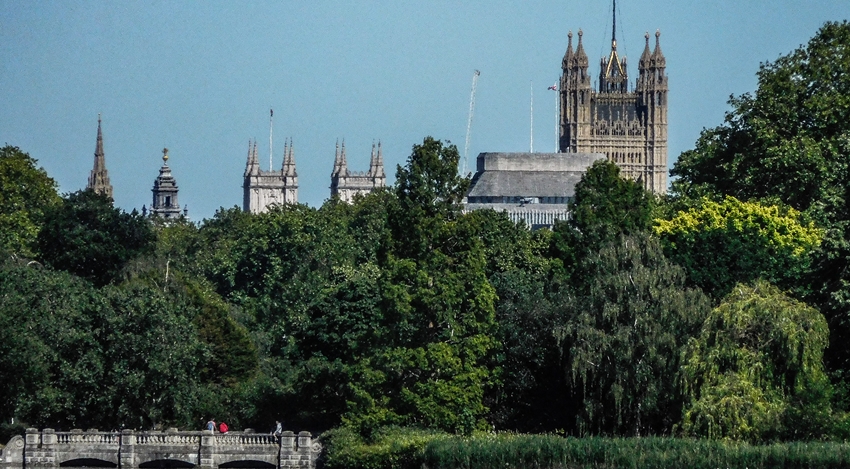 They are available from amazon, bookdepository.com, kindle, lulu.com and can be ordered from bookstores

BENEATH A WIDE SKY: HAMPSTEAD AND ITS ENVIRONS – A fresh look at Hampstead, its history, sights, and personalities, written by Adam Yamey, who has known the area well since childhood.

ALIWAL – a novel. A young German sails to South Africa in 1849. Soon, he becomes successful and prosperous, but his life hits a great snag

ROGUE OF ROUXVILLE – a historical novel set in South Africa and the USA. When deception is insufficient to escape from debt, desperate measures are needed.

SOAP TO SENATE: A GERMAN JEW AT THE DAWN OF APARTHEID – Biography of a German Jewish migrant to South Africa and his rise from being a photographer’s assistant to becoming the first elected Jewish Senator in his adopted country.

SCRABBLE WITH SLIVOVITZ – Travel experiences in the former Yugoslavia.

ALBANIA ON MY MIND – Travel in Albania in 1984, when the country was under the rule of its tough dictator, Enver Hoxha. A travelogue.

REDISCOVERING ALBANIA – Visiting Albania in 2016. Comparison of contemporary Albania with Albania under Communism. A travelogue.

FROM ALBANIA TO SICILY – The history of Albanian refugees who settled in Sicily when the Ottomans invaded Albania in the 15th century. History and travel.

CHARLIE CHAPLIN WAVED TO ME – The world viewed through the eyes of a child. Tales of childhood travel.

TRAVELLING THROUGH GUJARAT, DAMAN, and DIU – A journey through a part of western India less visited by foreign tourists.

GOING WITHOUT THE FLOW – A true medical tale. Prostrate with a prostate.

BORN IN BRESLAU: A JEWISH SCHOLAR IN PRUSSIA – Prejudice against Jewish people in 19th century Prussia.

INDIAN FREEDOM FIGHTERS IN LONDON (1905-1910) – The story of a group of Indians in London, led by Shyamji Krishnavarma and Vinayak Savarkar, plotting the downfall of the British in India.

IMPRISONED IN INDIA – A South African in Bangalore – Experiences of a Boer POW captured by the British in 1901 during the Boer War.

BETWEEN OLYMPUS AND AEGEAN – Watching ants and camping in northern Greece. Travelogue.